We’ve all heard about the Covid-19 testing sites in the news but did you know that it was the Tribepad ATS that Sodexo utilised to recruit all of the workers for these sites? 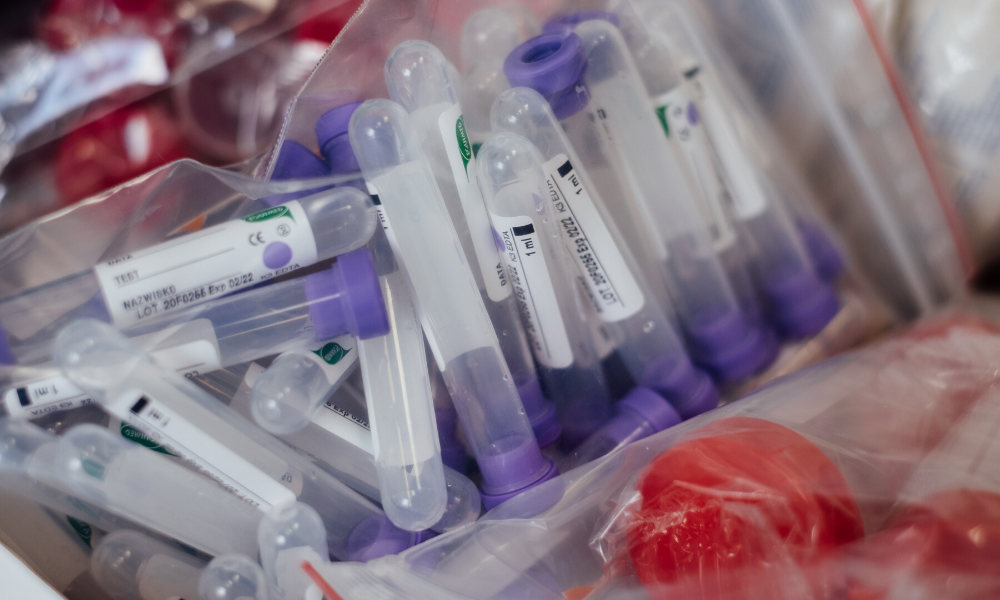 Kathryn Pendlebury, Strategic Talent Acquisition Business Partner at Sodexo and her team have been partnering with other third party companies to staff and run the rapid test sites across the UK. Working tirelessly over the last few weeks to get no less than 52 testing sites up and running.

Our longest standing client has used Tribepad to handle over 12,000 applications for the sites, resulting in over 2,300 interviews and 1,900 offers being made. Thanks to Tribepad software every successful applicant completes the onboarding process completely online both for their ease and our commitment to the environment. Kathryn is accustomed to nationwide recruitment, this project being the most recent large scale drive she has lead for Sodexo, she says that being able to onboard all the workers online has been a huge help, “It’s quick and easy to build and use and has made everything so much more efficient”.

For such a time sensitive project Sodexo excelled in recruiting at both scale and speed, average time to offer is just 12 days, a real achievement in the current climate. So far over 43,000 shifts have been completed by a workforce of 3,195 people, built up of redeployed Sodexo staff and the new hires made through Tribepad.

All of the jobs were advertised on Sodexo’s new Tribepad built job board. Originally this platform was going to be used to advertise their sports and leisure vacancies, including Royal Ascot over the summer, however the team quickly found themselves taking on a key role in the fight against Covid-19. Working with Sodexo’s insights, we were able to quickly pivot and change the use of the job board to fit with Covid-19 recruitment needs. All roles have been covered from all important Cleaners to Test Operatives and Multi Skilled Operatives.

Looking to the future

Things aren’t slowing down for Sodexo or the testing sites, with Test and Trace looking to become a key component in the Covid-19 strategy going forward the test centres will continue to play a vital role. Recruitment wont stop either, new positions are constantly available and with lockdown slowly easing and people returning to their usual roles then there’s an ever increasing need to backfill these roles at the test centers. One thing’s for sure, the teams at Sodexo and Tribepad will be kept busy for a while yet!