It’s a turbulent time for local authorities in England.

Since devolution was put onto the table in 2014 following Scotland’s independence vote – and Greater Manchester’s groundbreaking deal in November that year – the devolution agenda has been picking up pace. (Read the Briefing Paper).

By September 2015, the government had received 38 bids for devolved powers and as of March 2020, devolution deals have been agreed with twelve areas. Various rumours have also been circulating of new and revived deals across the country.

As these deals are negotiated in private – and as devolution is mostly in its early tumultuous stages – there’s not total clarity on what devolution will look like. Nor a unanimous outlook for every local authority.

But one thing is clear: the tide of change is coming. And devolution presents a once-in-a-generation opportunity for evolution against one of the biggest existential threats local councils face. 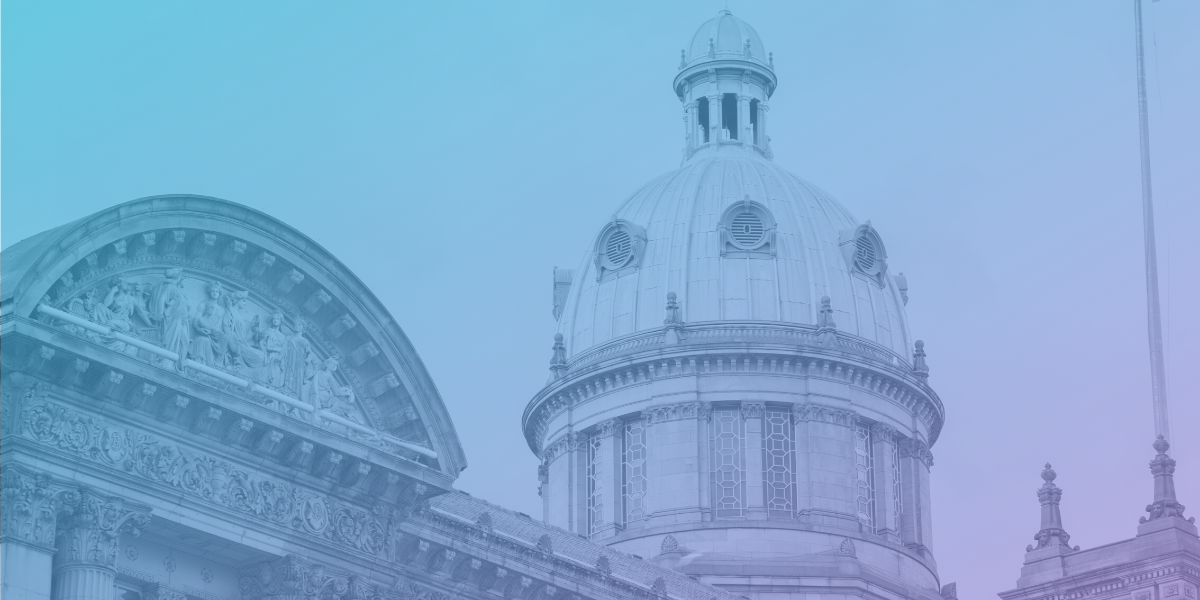 Attracting and retaining the right people to serve the community has always been a major challenge for local authorities. The public sector is pitted against the private sector and simply can’t compete with ever-rising private salaries.

Back in 2018, REC warned of seven years of skills shortages – and we’re nowhere near out of the woods. Major shortages across critical areas like IT and AI restrain government progress against promised mandates.

More recently, NGLN’s Outside the Box whitepaper talks about the tension between the need for fast workforce transformation and the receding popularity of public service careers:

These challenges can be especially acute for smaller councils, who often struggle to compete for talent not only with the private sector but with other larger local authorities too.

Even when you can compete on salary, a fast, modern, fair hiring process is  non-negotiable.

But for many local councils, the best hiring procedures have always been too difficult or too expensive to achieve. It’s a sore point for public sector workers, with NGLN reporting much frustration with ‘stifled’ innovation.

Many authorities are handcuffed by outdated, clunky recruitment technology and processes – the upgrades that would empower better hiring outcomes endlessly backburnered in the fight for time and budget.

How devolution can push through recruitment evolution

One of the major principles of devolution is the creation of a single financial pot to support local investment across an area. Councils that group together to form combined authorities and mayoral combined authorities (MCAs) can access new grants, with unprecedented freedom to allocate spend.

In practice, this means local authorities can suddenly find themselves with access to the funding to modernise where it matters most.

In other words, it empowers local authorities to capitalise on efficiencies of scale that simply weren’t on the table before. That’s especially powerful for smaller councils, where such transformation might’ve been completely unthinkable before.

And crucially, taking advantage of these efficiencies doesn’t mean any loss of independence or control.

Provided MCAs choose recruitment technology that can support a decentralised model, individual authorities can maintain their own unique processes and branding. Recruitment would still feel completely local – but would also capitalise on benefits usually only available to larger organisations.

Devolution might herald unprecedented turbulence – but it also empowers local government recruitment to punch well above its weight.

In May 2015, then-Chancellor George Osborne talked about devolution as a means of giving local authorities “greater control” over their local impact. He said, “We’ll give you the levers you need to grow your local economy and make sure local people keep the rewards”.

The truth is, building the right workforce to best serve the local community is the success lever everything else rests on. And for years, local authorities have battled to grasp it thanks to small teams, tight budgets and bureaucracy.

Now, devolution offers an opportunity to capitalise on new efficiencies – to power local government recruitment evolution that drives real change for the community you serve.

Local government recruitment teams across the country count on Tribepad to power their processes and elevate their impact in the community.

Find out more about our talent acquisition suite. Or read all about how our features best serve local authorities.

How local authorities can make progress on ED&I

We’ll show you exactly how local authorities can make progress on ED&I using this simple three pronged process which you can implement today.

Our data has revealed that job seekers are flocking to roles in the public sector, as the Covid recession continues to bite the job market.

Read our guide on how local councils can successfully implement recruitment software to transform the recruitment process & reduce costs.