BGF back Tribepad's mission to revolutionise the industry
Learn more

We’re absolutely delighted to feature in the top 25 of the first ever Northern Tech 100 league table!

The league table ranks the top 100 fastest growing tech companies in the North (Birmingham and above, including Scotland) and was launched this Thursday night at the Northern Tech Awards in Newcastle. Dean, our CEO, attended the event last night to accept our award.

“We’re so excited to be part of the very first Northern Tech 100. All the amazing companies in the top 100 are proving that London is no longer the heart of tech. The heart of technology and innovation is making its way up North, and we’re incredibly proud to be part of it. After such a successful year in 2016, it looks like 2017 will be very much the same,” Dean Sadler, CEO of Tribepad

Tech North partnered with GP Bullhound to create the Northern Tech 100 to celebrate the growing number of tech success stories in the North. It was fantastic to see that a total of 4 companies from Sheffield made it into the top 30. 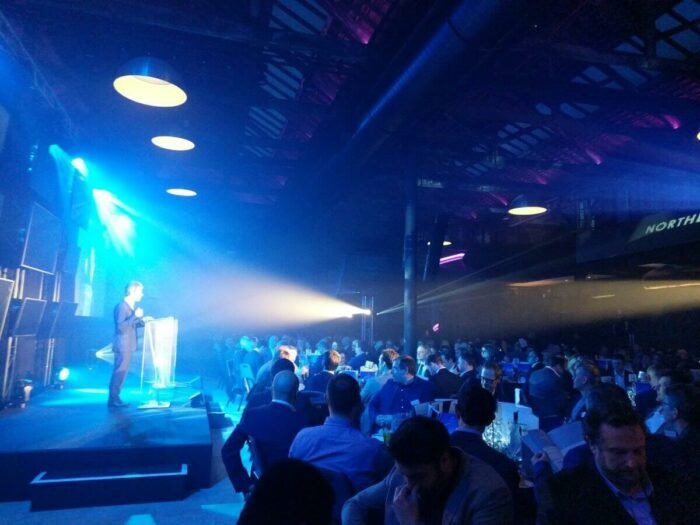 In 2016 Tribepad boosted its team by 80%, has taken on a wealth of new contracts with international names such as Pizza Hut, Tesco, BBC, NHSP and Sweaty Betty, and has doubled its square footage at its Sheffield HQ to meet demand. In the first few months of 2017, Tribepad has signed 6 new clients including Fleetcor, Greencore, MMCG and TLI.

For the full league table visit the Northern Tech 100 page.

BGF back Tribepad's mission to revolutionise the industry